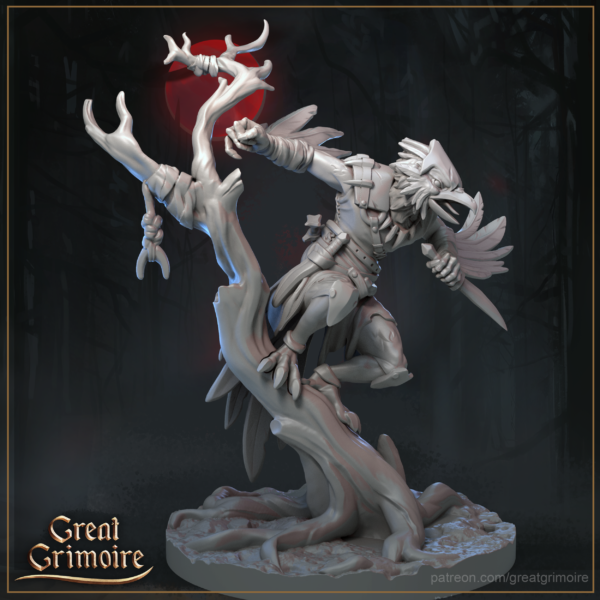 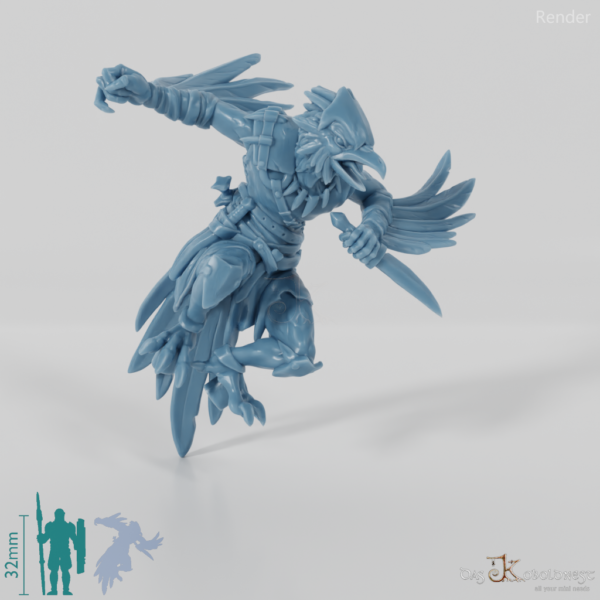 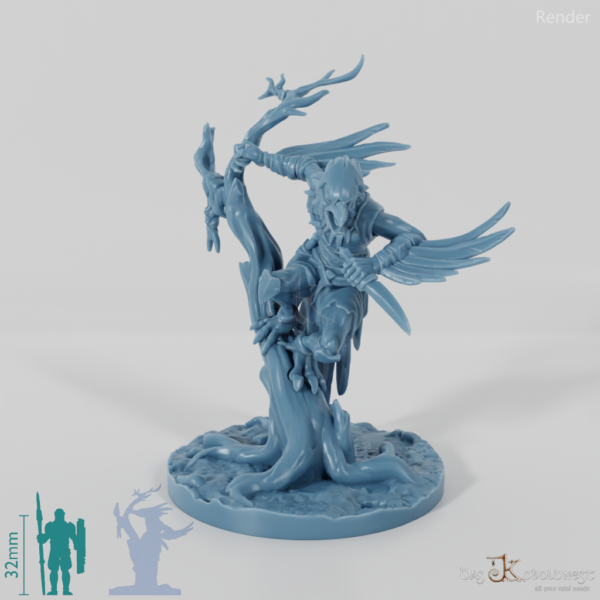 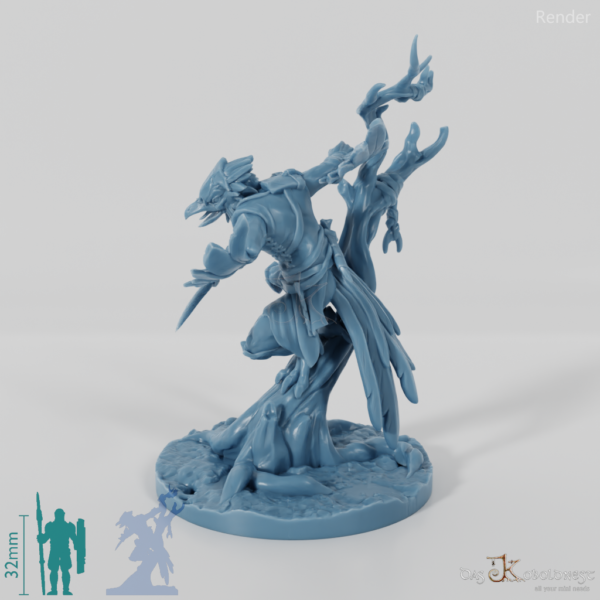 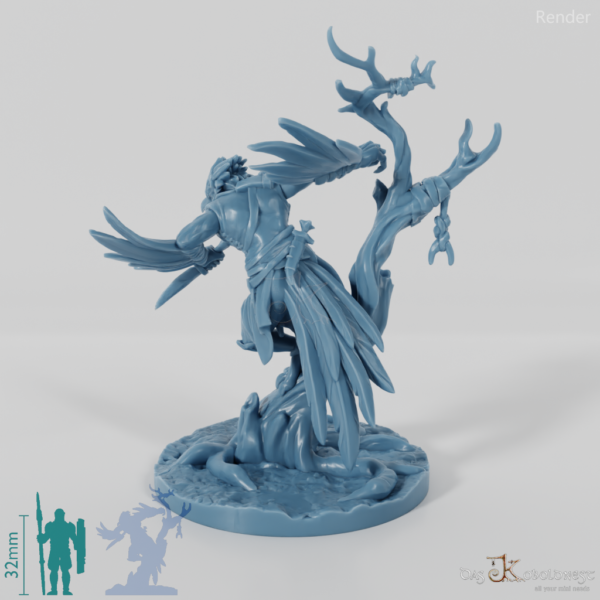 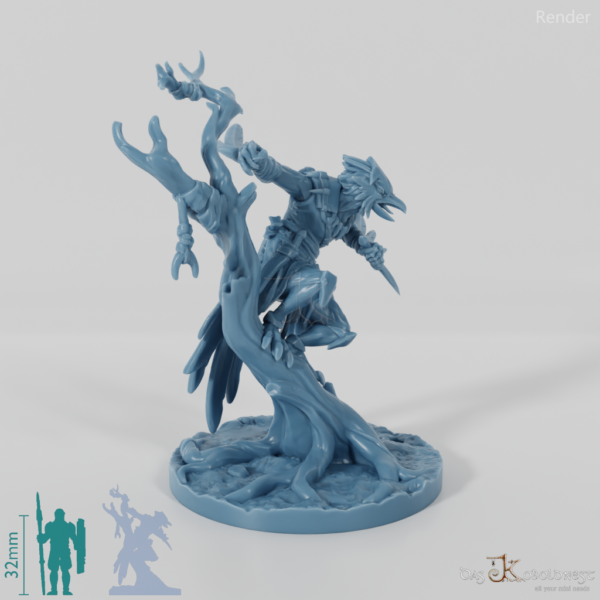 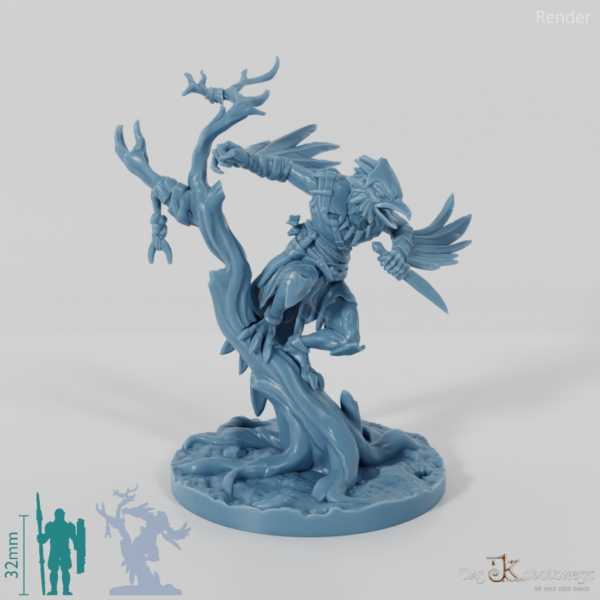 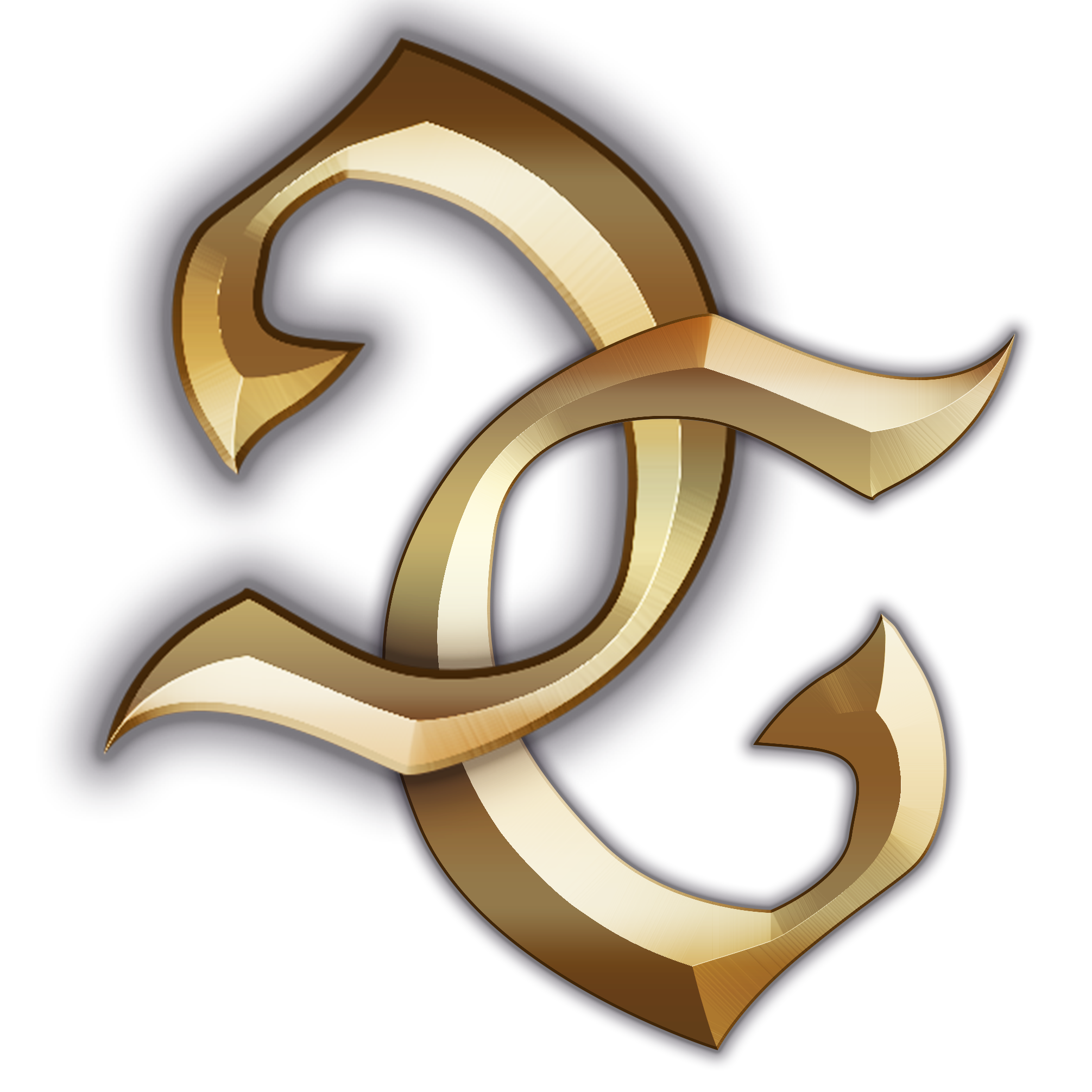 „Life is a chain of cycles. Warm sunny weather inevitably gives its place to frost and snowfall only to rekindle ice-covered hearts the next season.

August, the elder of the Moonlit village has seen it all. Happy parents, playing hide-and-seek with their children. Shattered families, whose peace was torn from the inside out by their child missing. Angry crowd, ready to rip apart its offenders.

There was nothing that could surprise or frighten him any more. The memories of the previous rebellions and their consequences were still fresh in his mind. One of them nearly led to the demise of the whole village.

This one time the vengeful villagers didn’t let the anger cloud their reason. They didn’t hurry into the woods in pursuit of retaliation. They came up with a plan: they tracked the general patterns the kidnappers were taking and set various traps on their path. Nobody can say for sure if any of the creatures died but many were injured before realizing this time they were the prey and not the other way around.

The villagers were ecstatic. Their plan actually worked, they managed to hurt the perpetrators! They turned the tables! More to come!

And so it came. Creatures’ response was clever and sneaky as always. There was only one road connecting the village to the outside world. Not many merchants used it, but just before the winter approached, several caravans always visited the village to sell all the necessary supplies for them to survive the cold. This time, however, none of them showed up.

We were waiting eagerly for several weeks until finally one day a raven came bringing a message:

“We’re sorry to break our arrangement, but we won’t be able to come to the Moonlit village this year. The road is not safe. We’ve already sent a few wagons your way and none of them has returned. A few days ago one of the merchants dragged himself to the trading outpost, covered with deep cuts and slashes. He told us he never saw the attackers, he only noticed a whirlwind shadow coming from the sky, tearing all his fellow travelers apart. He then collapsed and bled to death later that night. Now you understand why we won’t send any more of our people your way. We hope you have enough supplies to survive the winter.”

We did not. Many of us died that year. And those who survived promised they would never confront the wood creatures ever again.

A few generations passed, and the new wave of rebels are ready to disturb the fragile peace.„