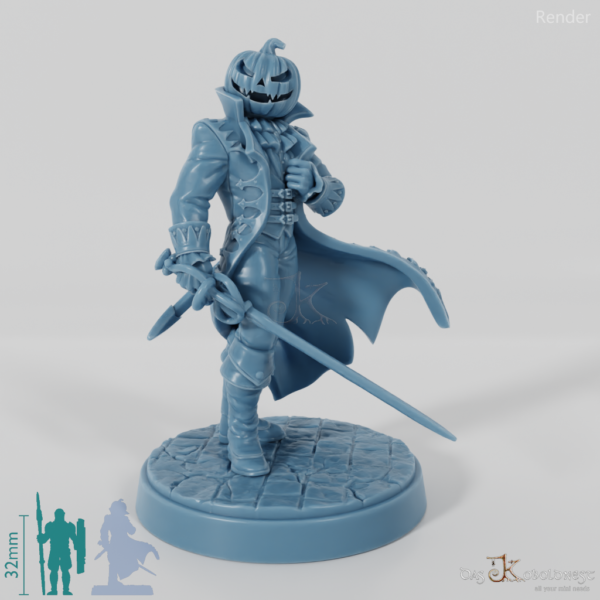 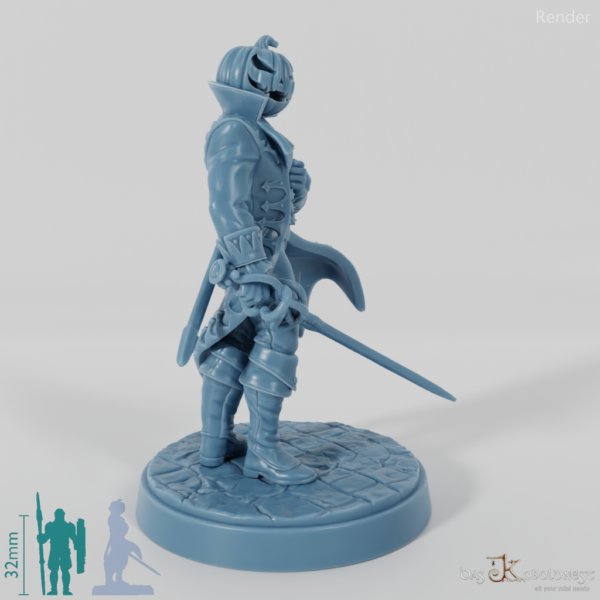 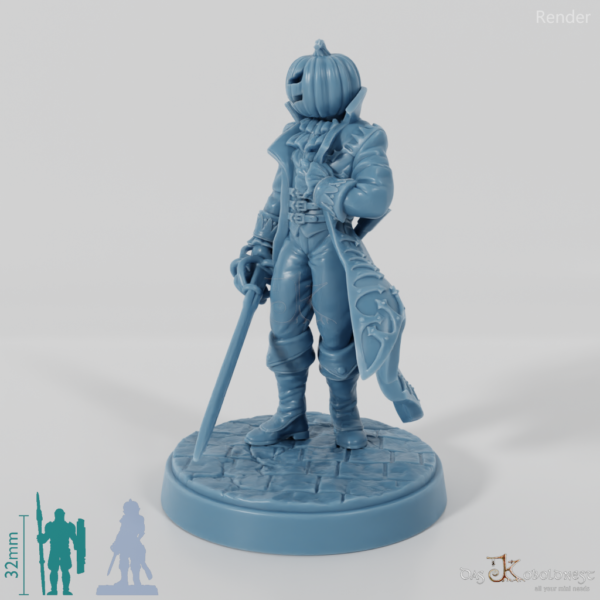 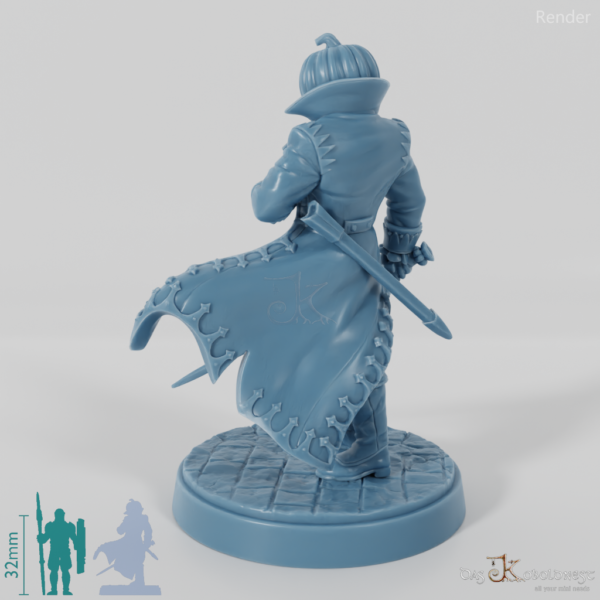 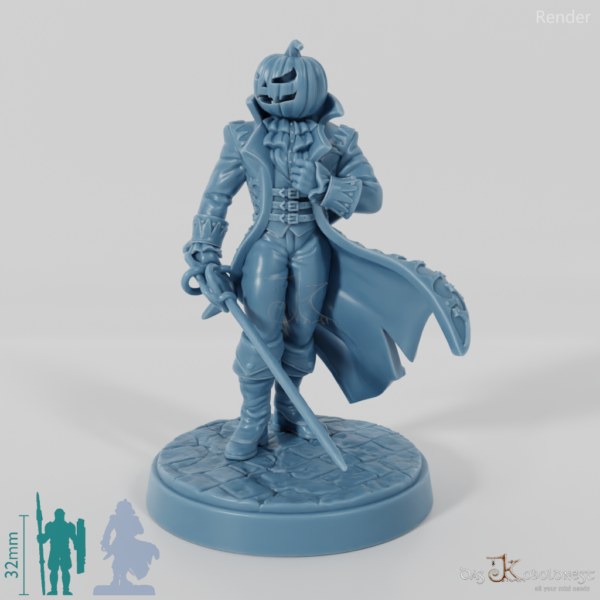 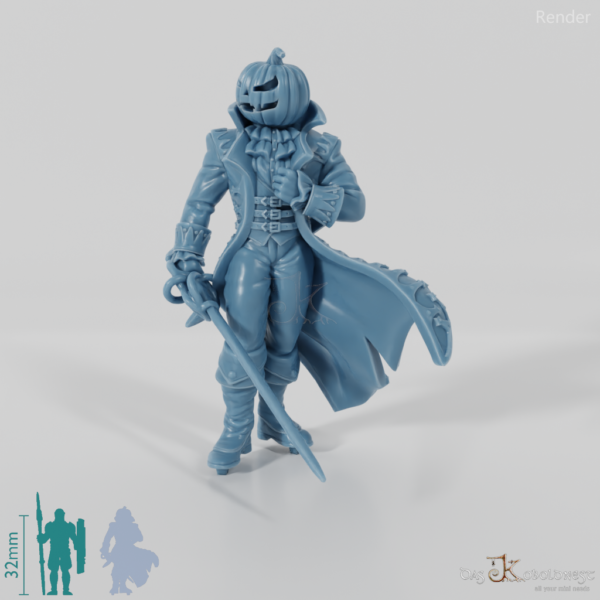 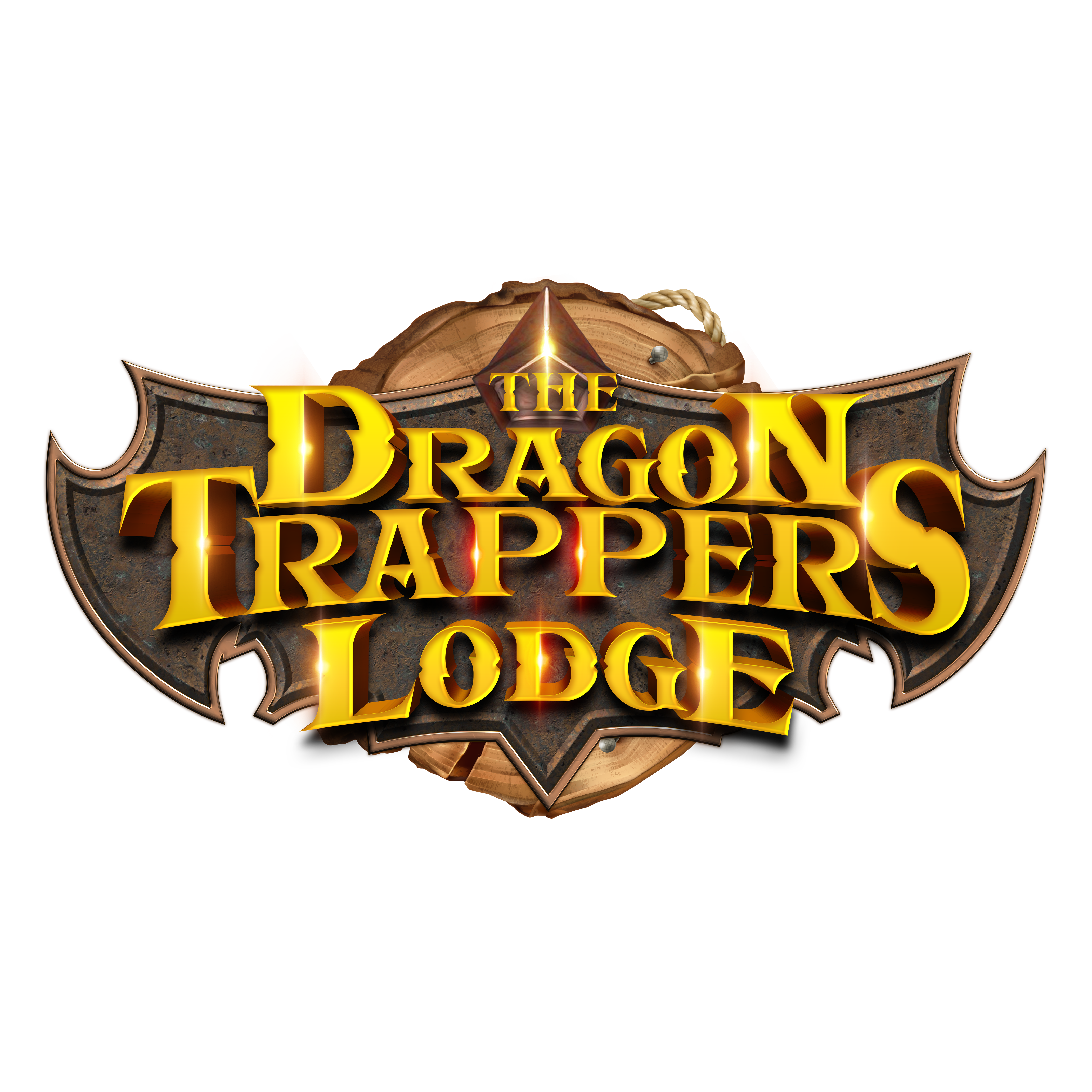 „Jakob is… noticeable to say the least. It’s not every day you see a man with a pumpkin for a head, after all. He doesn’t talk about it a lot. Actually, when he joined the lodge he was a pretty normal fellow. Eccentric, perhaps, but not too different from you or me. When he was younger, I hear he was a prodigy of sorts. His village marveled at his command of magic at such a young age, and they all told him he’d certainly be one of the next great mages of his generation. No doubt, he must have let the praise go to his head because when his small village had the misfortune of being the victims of an attack by a Pumpking and its minions, he confidently challenged the Pumpking. From what I understand, the fight lasted about 10 seconds, and when he woke up, his whole village had been destroyed. Jakob has never been one for sentiment, only for power. As such, it may come as no great surprise to you that, rather than mourning those he had lost, Jakob immediately started seeking the source of the Pumpking’s great power. He joined the lodge while on this search, convinced that our vast store of knowledge would assist him in that quest, and spent the next few years poring over what information we gathered about the Pumpkin Horrors and their power, while taking commission after commission in an effort to gain greater and greater strength and power. Eventually, he found what he was looking for.

Apparently there is a powerful being called the Great Pumpkin that brings these creatures to life, granting them power and vitality. He found out about the creature after stealing a book from our restricted archives – a small subsection of our materials deemed too dangerous to even be read, but read it he did. There is a reason, however, that these secrets were locked away. A pact with the Great Pumpkin always involves the sacrifice of something that you hold dear above all else. Jakob however, being as clever as he was desperate for power, was able to use some subtle wordplay to fool even this great patron from another realm. He claimed that his head was his greatest treasure, and while all who know him well are aware that he was referring to his exceptional mind, the Great Pumpkin took the statement literally, and, well, you can see the result. Though Jakob’s head is gone, his intellect remains intact, and he has the power he has been searching for. It’s likely not enough for him, and I would expect him to continue searching for ways to expand on that power, but for now, he’s managed to find a patron to get him ahead of the game.“